eClosings You Can Trust

Seeing an increase in loan volume toward the end of 2019, Weichert Financial Services (Weichert) needed an eClosing provider to standardize their closing process while closing more loans at a lower cost. Their goal was to decrease the number of pages needed for wet-signing in a loan package, making the process easier for borrowers, settlement, and their closing team alike.

Fewer Documents for the Borrower to Sign at the Closing Table

“Snapdocs is ahead of the game. The other companies we were looking at didn't have all the features we needed, and certainly no references to back up what they said they offered. Snapdocs has the facts and the data and that's what we were looking for.”

Weichert Financial Services (Weichert) was established in 1980 initially serving New Jersey, and since then, expanding to 39 states nationwide. Weichert is an approved Fannie Mae/Freddie Mac/Ginnie Mae seller/servicer that originates mortgage loans for both home buyers and individuals looking to refinance.

Getting ahead of the market

Noticing an increase in loan volume toward the end of 2019, Weichert needed an eClosing provider to standardize their closing process while closing more loans at a lower cost. Their goal was to decrease the number of pages needed for wet-signing in a loan package, making the process easier for borrowers, settlement agents, and their closing team. With the even larger spike in loan volume when the COVID-19 pandemic became prominent a couple of months later, Weichert was looking for a provider that could also give them the customer service they deserved.

Weichert had several eClosing providers competing for their business as they started looking for a solution that would alleviate their pain points. An add-on tool from another provider was enticing because it promised an all-in-one solution that would be simple for them to implement. However, Weichert was not convinced of the antiquated user-interface and choppy demo. Weichert also considered the eClose tool that their LOS was developing, but it wouldn’t be ready to go to market until later:

“The eClose tool that our LOS was building wouldn’t have gone to market until after we implemented Snapdocs. We would have been years behind if we had waited. Snapdocs is ahead of the game. Snapdocs has the facts and the data and that's what we were looking for.”

With AI that could help Weichert close more loans, seamlessly—along with comprehensive training already laid out for their team, Snapdocs proved to be Weichert’s top choice. According to O’Flynn, the key component in Weichert’s decision-making process was the customer service they’d be receiving: “Weichert’s philosophy is that people buy from people they like and trust. The Snapdocs team made us feel confident in our due diligence in evaluating their product."

When COVID hit, Weichert fast-tracked the eClosing initiative so they could get ahead of the market in delivering a seamless and intuitive eClosing experience to their borrowers.

Interchangeable integrations and next steps

Since Weichert is a modern lender, they needed a solution that would allow them to easily integrate with any POS or LOS on the market. O’Flynn is cognizant of the hesitancy around using different technologies in their workflow, but says that “with a seamless process it wouldn’t be a concern for lenders or customers.” Having the ability to be flexible in order to provide the best experience for their borrowers is what’s driving Weichert to be their best.

"In order to maintain a competitive platform and an exceptional customer experience, we needed to migrate to an all-digital approach. Snapdocs allowed us to streamline and materially improve the closing experience."
–Eric Declercq, President, Weichert Financial Services

As Weichert continues to handle high loan volume at ease, their borrower satisfaction hasn’t dropped below 95%—an accomplishment in itself. And, as Weichert works with the Snapdocs team to increase hybrid closings, Weichert is already excited about RON and eNote as their next step in their eClosing journey. 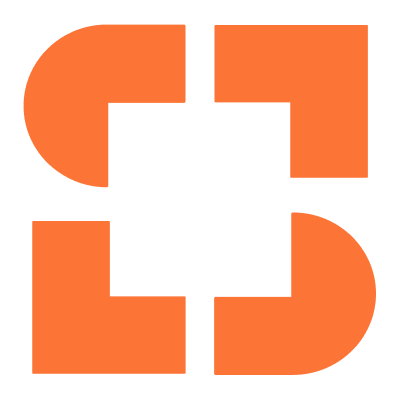 See how lenders succeed with Snapdocs 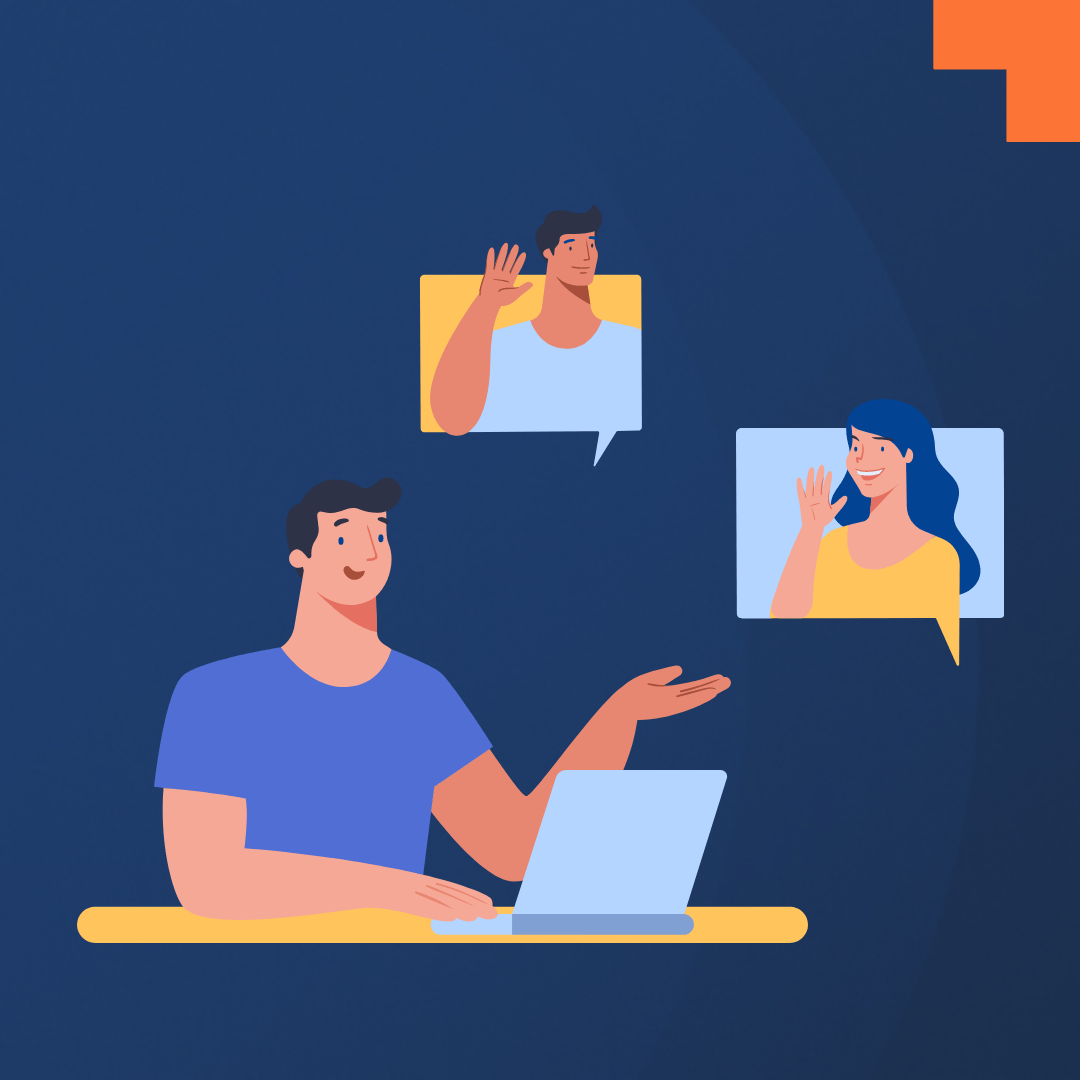